“You are on holiday after all”
That’s what the flight attendant said when looking to sell snacks and refreshments to a plane full of people at 22:09 on a Monday night.
“You are on holiday after all”. Like that makes it “ok”. I know there is another argument there, as in, who am I to say what is or more importantly what is not “ok”. This then comes down to your opinion, experiences and education. I’m not saying I’m right and anyone who differs is wrong but I’m the one writing the article so in this case someone needs to set out what is and isn’t expected in a healthy lifestyle so in this instance it’s me. This isn’t taking in to account personal differences of health, weight, activity level, economic situation, on going travel and lifestyle.
Anyway, as I was saying.
“You are on holiday after all”. Like that makes it “ok”. So is he saying that calories have no effect on you if you’re flying? After a (most likely) predominantly sedatary period of time away over indulging that you might as well continue to eat a huge amount of calories whilst you sit for another 4-5 hours on a plane then 1-3 hours in the car on the drive home.
At this point has there been an agreement where health doesn’t matter?
This is my issue in society today. It’s way too easy to make a decision against your health, waist and against what should be normal behaviour.
At some point it is ok to say no. It is ok to go out to eat and choose steak and veg or a chicken and bacon salad.
I found myself falling into this trap. I’d eat healthy at home and most of the time too but anytime I found myself out for a meal whether breakfast, lunch or dinner I was making the naughty choice. I was indulging. Which is perfectly fine and acceptable, especially with my lifestyle choices currently and to that point BUT making that indulgent choice every single time was and is a problem.
We eat out more and more frequently in this day and age. I see it all the time where people use the excuse of eating away from home as a chance to have that treat. The problem is what was once a singular occasion in a month is a couple times a week for most people in today’s modern society and with food being so convenient.
I had to start shifting my mindset to that meal out (at a restaurant or snack in a coffee shop or food on the go) being just another meal like any other I’d make at home and when at home I’d choose and make healthy, nutrition conscious decisions.
What I found was that it is perfectly enjoyable to eat out and choose the chicken dish. It was healthy, a smart choice, good for my macros, lifestyle and current goals, was cooked really well, was less hassle than cooking and still an enjoyable experience of dining with friends that I’d have had with choosing burgers and fries and the likes.
I’m not saying never eat bad food and that you’re a bad person if you eat a burger. I’m saying take a look and see if you’re falling into the same trap I was and if so, try making a better decision and see how good you and your body feel after.

It just feels like nobody wants to make that decision in 2019. It’s too easy to eat junk and gain weight. All time I hear “but it’s Jimmy’s birthday Monday so that means a meal out and cake”.
Cool. Have steak and salad and a piece of cake. It was a treat. You celebrated with Jimmy and had a meal out. Didn’t have to have pizza and fries with a tower of ice cream after then cake too.
Make a better decision.
It’s a lazy excuse.
“You are on holiday after all”
“Insert name’s birthday”
“My boss bought cakes”
“Half term”
“Beer garden as the sun came out”
“My friend came to stay”
“I finished work late”
“It’s the weekend”
“I didn’t have time”
“Christmas” (this turns into weeks of binge)
“Anniversary”
“Stag party”
Etc

All of these are perfect times to indulge but equally you don’t have to. There is no fear of missing out (FOMO) if you don’t sink 10 pints just because the sun is out.
There is no FOMO if you stick to relaxing and indulging on the 25th December and make relatively good choices around that, just because you are off work doesn’t mean calories or health doesn’t matter.
You won’t be missing out on anything if for your anniversary you have a fruit salad and cream for dessert and not sticky toffee pudding.

We seem as a western society to be spiralling out of control with our eating habits and self control. There is such a drive to make everything politically correct that we are scared to say enough is enough.

We have to draw the line somewhere. That’s we as a society and we as individuals!

No it’s not ok to eat your way to an early grave. You have a responsibility to look after your health. The same as I do.
I know, right! Who the hell am I to tell you. Say that to your kids when you’re unwell or worse. Tell that to the tax payers when the NHS are treating avoidable conditions. Tell that to your doctor as they prep you for surgery.
Tell that to yourself when you are in pain or discomfort or unhappy.

Apologies if this is hard to hear or if this ruffles some feathers as it’s offensive or blunt but at some point something needs to be said.
It’s infuriating to see so many just not care enough to bother with their own health and slowly decay into a miserable situation.

Don’t do it for me. Don’t do it because some preachy little jumped up fitness fanatic told you in something you read online.
Do it for yourself. You owe it to yourself to be better, to make better decisions and to be in better health.
You are a decent, beautiful, kind, caring and valuable person so start treating yourself like that! 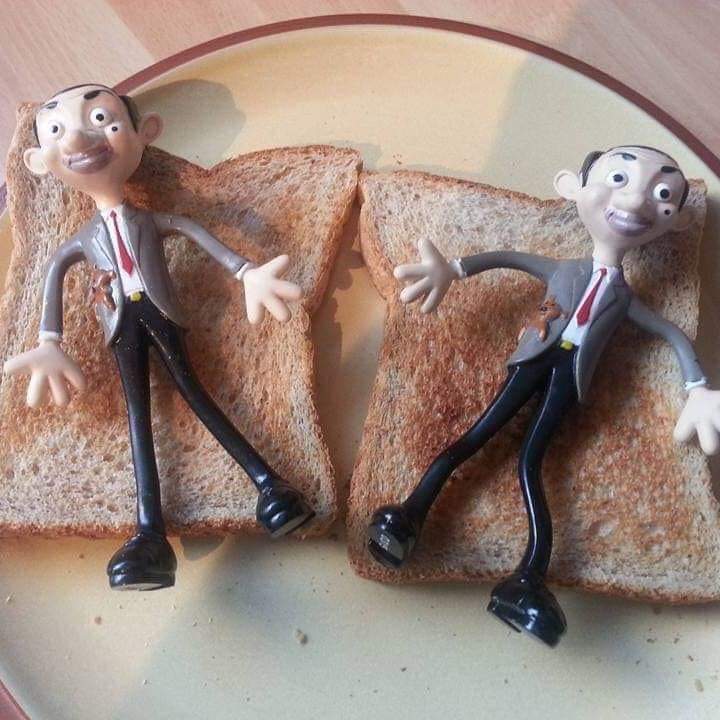